Imagine driving down the freeway with your eyes on the rearview mirror the entire time.  What do 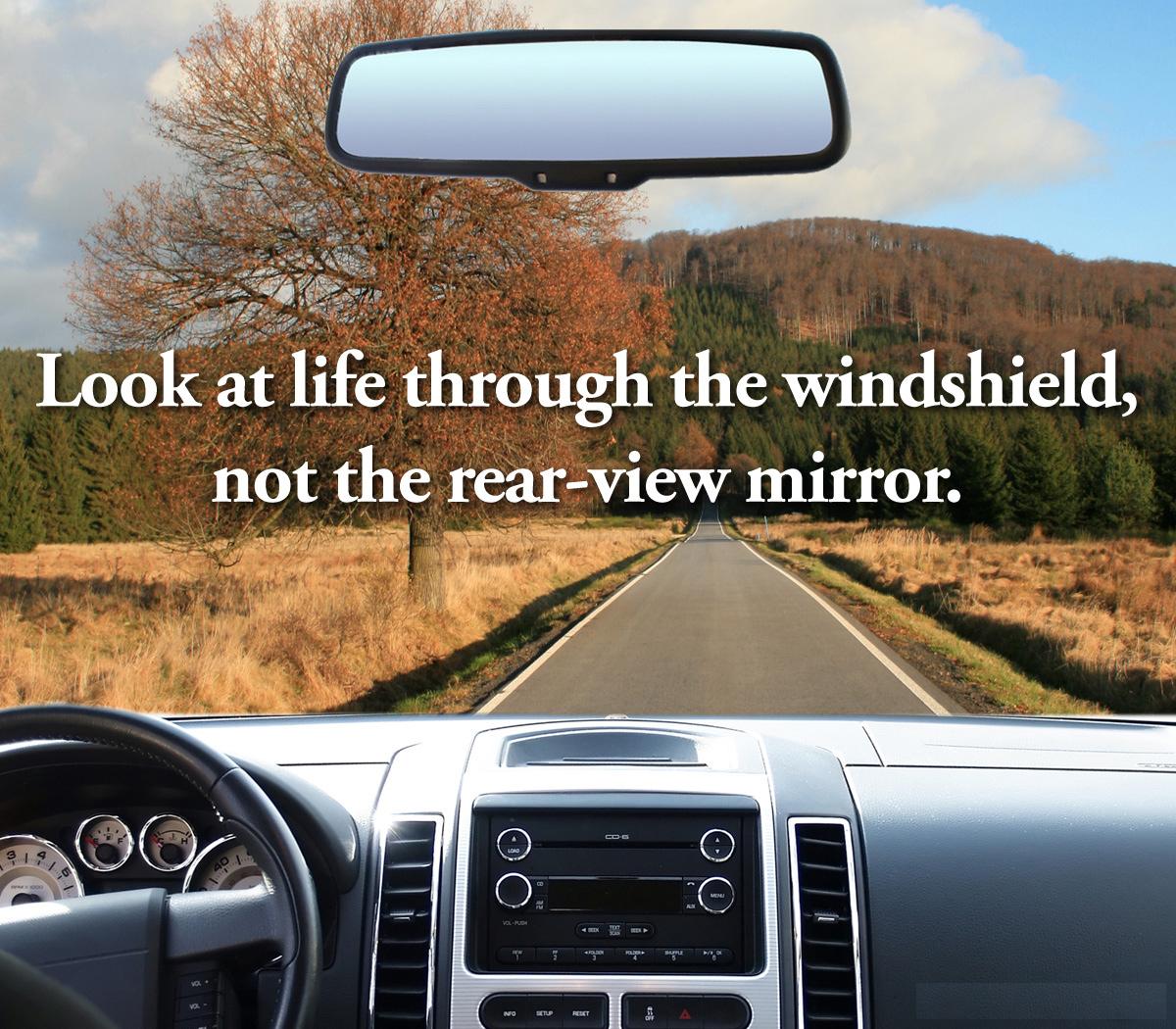 you think would happen?  At the least, you would lose focus on what’s in front of you and at the
worst, you could injure yourself or others.  Even if you didn’t cause an accident, you would probably drive slower than usual and would tend to drift from side to side.  In other words, wasting time and being inefficient.

There is a modern leadership theory that actually promotes this type of unproductive environment.  It is called leading from behind.  This theory was first coined in 2010 by Linda Hill in a Harvard Business Review article.

It’s human nature that teams of all sorts – work, family, friends, community – look to a leader to give direction on where to go next.  It’s also human nature to look forward, not backward when looking for direction.  Teams that spend their time constantly turning around and looking backward are likely to be in chaos.

Focused, efficient and productive people look through the windshield, not the rearview mirror.  Be the leader who’s out in front fearlessly driving the team forward.

Avoid This Leadership Style That Promotes Lack of Focus and Productivity
Tagged on: focus    leadership    productivity